Love was a risk. It was wild and unpredictable. You could either hold on for the ride, not knowing how it would end, or you could let go and never know the amazing you could have had.”

Which four letter word will change their lives forever?

Sydney Paige was never so mortified to hear the words “wrong number” in her life. She meant to tell off the guy who broke her best friend’s heart but unleashed her anger on a perfect stranger instead. And now her world is turned upside down by the captivating man who wants to keep her on the line.

Brian Savage is living a life he’s quickly come to hate-until Sydney’s wild rant has him hooked and hungry for more. Soon the sexy woman on the phone becomes the lover in his bed. But Brian has secrets, and the closer he lets Syd get, the harder it is to shield her from the devastating mistakes of his past . . .

Sydney Paige has hit rock bottom as she walks out on her husband who doesn’t even look away from the TV as she does so, and moves to a new town to move in with her best friend, Tori. She decides to have a full fresh start; new home, new hair, new job, almost new everything. Both girls have been burned by the men in their lives, and Sydney does something really out of character one night and decides to call Tori’s ex and give him a piece of her mind! She calls the wrong number that’s off by one digit and that’s where the story really starts to begin…

She inadvertently meets Brian Savage and their relationship starts from there from calls and texts and late night conversations to the possibility of meeting in person. He’s not in a good place in his life either, and Sydney quickly becomes the only light he can see above all the darkness.

I quickly got wrapped into the story and really enjoyed how Brian and Sydney’s relationship developed throughout the story and how much both of them grew individually along with it. When you summarize their story it would seem so extra and over the top—I mean, what are the odds of meeting someone like this based off one wrong digit for someone’s number?—but reading it makes you really, truly believe it and that love does exist in this dark and crazy world we’re all living in.

It was a rather quick read and not too heavy, just how I like my romance novels, and the added spice of the sex scenes made it even more enjoyable than others.

I say if you’re looking for a well written, smut-filled romance that has both spice and utter sweetness, this is a choice I definitely recommend! 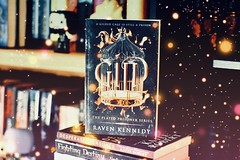 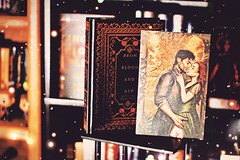 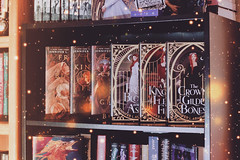 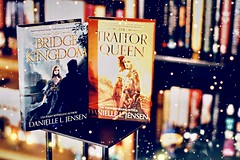 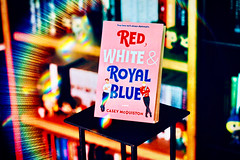 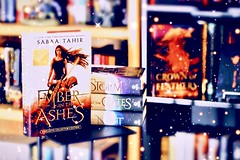 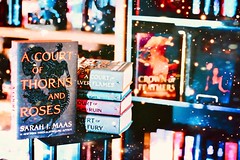 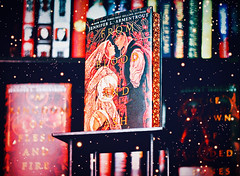